White-tailed deer, the smallest members of the North American deer family, are found from southern Canada to South America. During the summer months, they prefer to inhabit fields, lightly wooded areas, and meadows. During the winter they generally keep to forests, preferring coniferous stands that provide shelter from the harsh elements.

Size & Markings: A buck (male) whitetail from northern climates can weigh up to
350 pounds and stand 47” at the shoulder. The does (female) are smaller. A whitetail’s coat is reddish-brown during warm months and turns grey-brown during colder months. Whitetails are recognized by the characteristic white underside of their tails. They flash the underside of the tail as an alarm signal when nervous or frightened.

Habitat: In North America, the whitetail can be found in southern Canada and most of the United States, except for the Southwest, Alaska, and Hawaii. While they prefer natural settings, overpopulation and loss of natural habitat often force whitetails into urban settings like golf courses, cemeteries, public parks, backyards, riverfronts, sod farms, corn and soybean fields, etc.

Life Cycle: Whitetails raise an average of 2 fawns each year. Fawns can walk at birth and forage for food a couple of days later. They are weaned at about six weeks of age. Female fawns may stay with their mother for up to two years where male fawns usually leave after one year. In the wild, a whitetail’s average lifespan is between 4 and 7 years. In captivity, whitetails can live up to 14 years.

Food: Whitetail deer are herbivores and will eat soybeans, plant shoots, leaves,
cactus pads, grasses, hay, clover, acorns, fruit, and grains. Their special stomach allows them to digest such things as toxic mushrooms and poison ivy plants. Their diet varies by season according to the availability of food sources. Historically, venison was considered to be a status symbol among many Europeans.

Culinary: Venison may be eaten as steaks, tenderloin, roasts, sausages, jerky and minced meat. It has a flavor reminiscent of beef, but is richer and can have a gamey note. Venison tends to have a finer texture and is leaner than comparable cuts of beef. However, like beef, leaner cuts can be tougher as well.

Impact on Human Health: Every year in the US there is an average of 1.2 million
deer-to-vehicle collisions that kill 200 people, injure 26,000 and cost 4 billion dollars in vehicle damages. This is the PRIMARY impact deer have on people. Whitetails can carry diseases that can be transmitted to both humans and other animals. These include; Epizootic Hemorrhagic Disease (EHD), Eastern Equine Encephalitis (EEE), Lyme disease, Bovine Tuberculosis (bTB), and Chronic Wasting Disease (CWD). 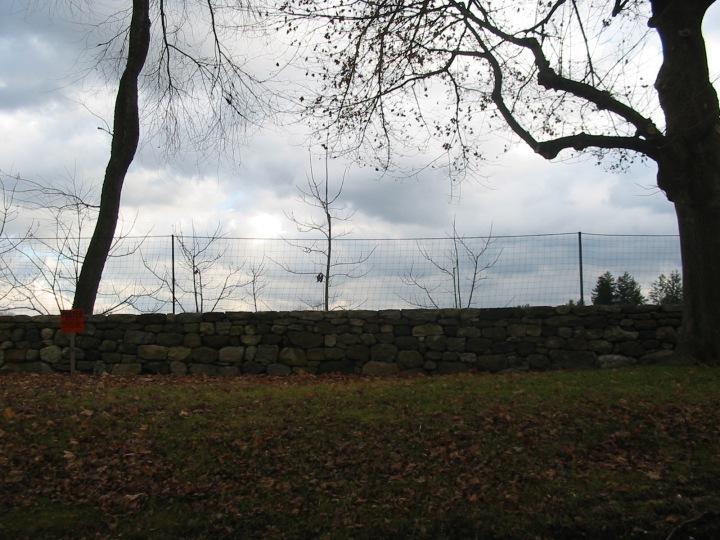 Deer Blocker Deer Fence
NEW 2 1/2″ Mesh Size!
A Nixalite exclusive, Deer Blocker Deer Fencing protects your gardens, landscaping, and other property from the ever-increasing wild deer population and the problems it can bring. It is an economical alternative to expensive and more complicated metal and wire fencing systems.

NOTE: It is your responsibility to check local, state and federal regulations
regarding the control of bird and/or animal species.
Simply purchasing the best control does not guarantee success. Best results come from a thorough knowledge of both the species and the product or method you employ. If you have any questions, please contact Nixalite of America Inc and speak with a wildlife control product specialist.

Nixalite is the leading manufacturer of effective and humane bird control products. Our quality products are designed to solve the toughest pest bird problems. Established in 1950, Nixalite is a third generation family owned firm with over 150 years of combined experience in bird control. We are the most respected and trusted company in the bird control industry.

Thank you for visiting the Official Nixalite of America Blog.  View our website: www.nixalite.com